Providing grants, programs, and services to the artists and audiences of Tompkins County for over 25 years 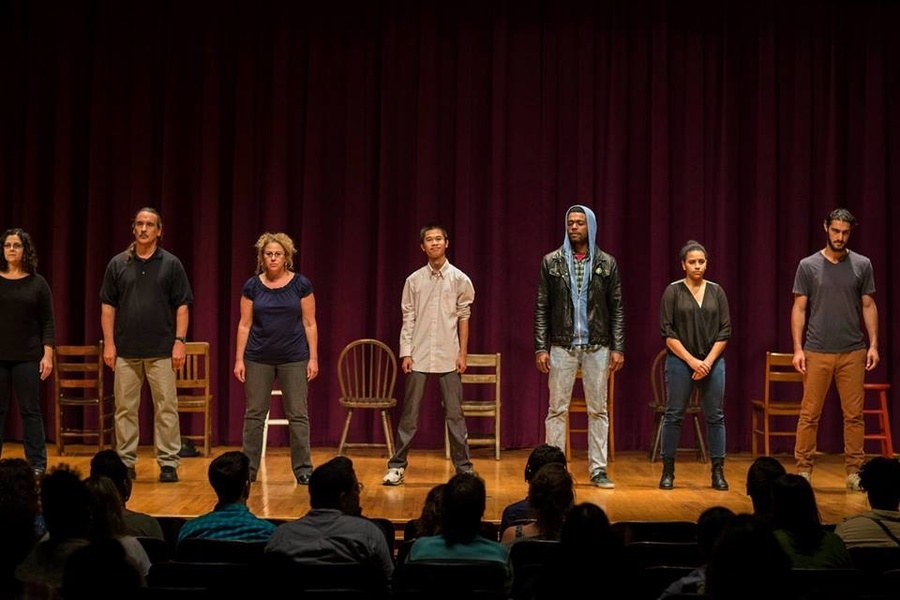 (written by CAP's intern Adri Alvarez, IC Writing Major)
The Civic Ensemble is a local theatre company that seeks to explore the social, political and cultural challenges our community faces through the dramatic arts and seeks to be a positive change in our community and to help people tell their own unique narratives. 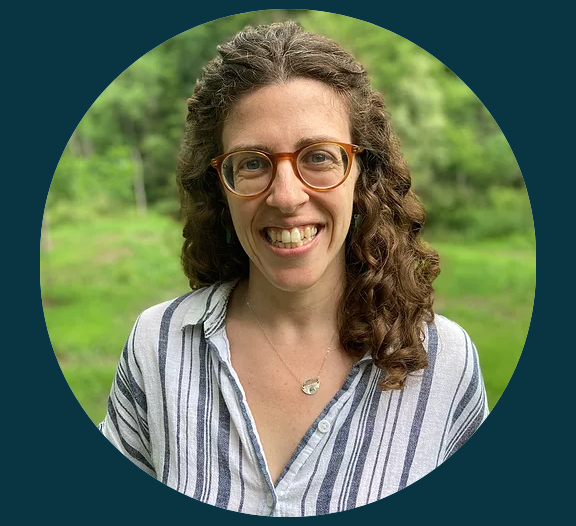 This past June they performed an online staged reading of "Delia Divided," a play that explores the complexities of mental health, the criminal justice system, and racism. “Delia Divided is a new full length play that was written by a professional playwright, Judy Tate,” Julia Taylor, Executive Director at Civic Ensemble, explains. “Local audiences might remember Judy from her play Fast Blood, which was produced in 2018. Judy collaborated with our ReEntry theatre program to write this play.”

The ReEntry Program is composed of creatives who have dealt with incarceration and the justice program. “It’s a supportive community for creating original work,” says Taylor. "The Re-Entry Theatre Program started as a class, but evolved due to the excitement and enthusiasm from the people involved, eventually growing to be able to constantly work on new productions throughout the year. There always is conversation on the next stories we want to be telling.”  Performances are followed by dialogues with the cast to help form a stronger bond between members of the community.

The ReEntry Theatre Program has already produced four plays (including Delia Divided) that share the stories about those who have been impacted by incarceration, providing creative outlets and forming bonds with the society at large to inform them of a part of life they may be unfamiliar with.

Delia Divided centers around a young, black woman as she dealt with the challenges of the foster care system, the criminal justice system and her own mental health. The staged reading was made possible in part by a CAP "Grants for Arts Program" and the Creative Recovery Fund, a new CAP grant that centers around the recovery of racial justice, public and mental health, economic recovery, and climate disaster. “Our goal of this play is to not just show how these systems and how these themes play out in our community,” Taylor said about the show. “but to engage our community in dialogue about these questions.”

Delia Divided was originally planned to begin production last Spring, but was delayed due to the pandemic. “This play, with these people involved, needed to happen in person,” Taylor said.

“It’s been really challenging,” Taylor said when reflecting on the pandemic. “A lot of our programming couldn’t really continue in the way we had planned. We created a whole play on Zoom. We just premiered a new play last week that runs this month, called Stepping Into My Shoes, at the Re-Entry Theatre Program, based in oral histories interviews that they conducted. We found ourselves on Zoom and we were like ‘How can we do theatre in Zoom,’ and we said, ‘we can tell stories, that’s what we do in Civic’. We pivoted, we’ve tried to figure out how to be creative and how to create theatre following the form we're. So we’re online, we’re telling stories online. Let’s make a play that’s audio based, Let’s make a play we don’t have to be in person for.”

Civic Ensemble plans to have a fully staged production of Delia Divided in May, 2022, to coincide with mental health awareness month. They are also starting their next community based play soon which will explore “What does it mean to be well?” which they hope can be by the end of 2022.

To learn more about Civic Ensemble and their upcoming productions, please visit https://www.civicensemble.org/.