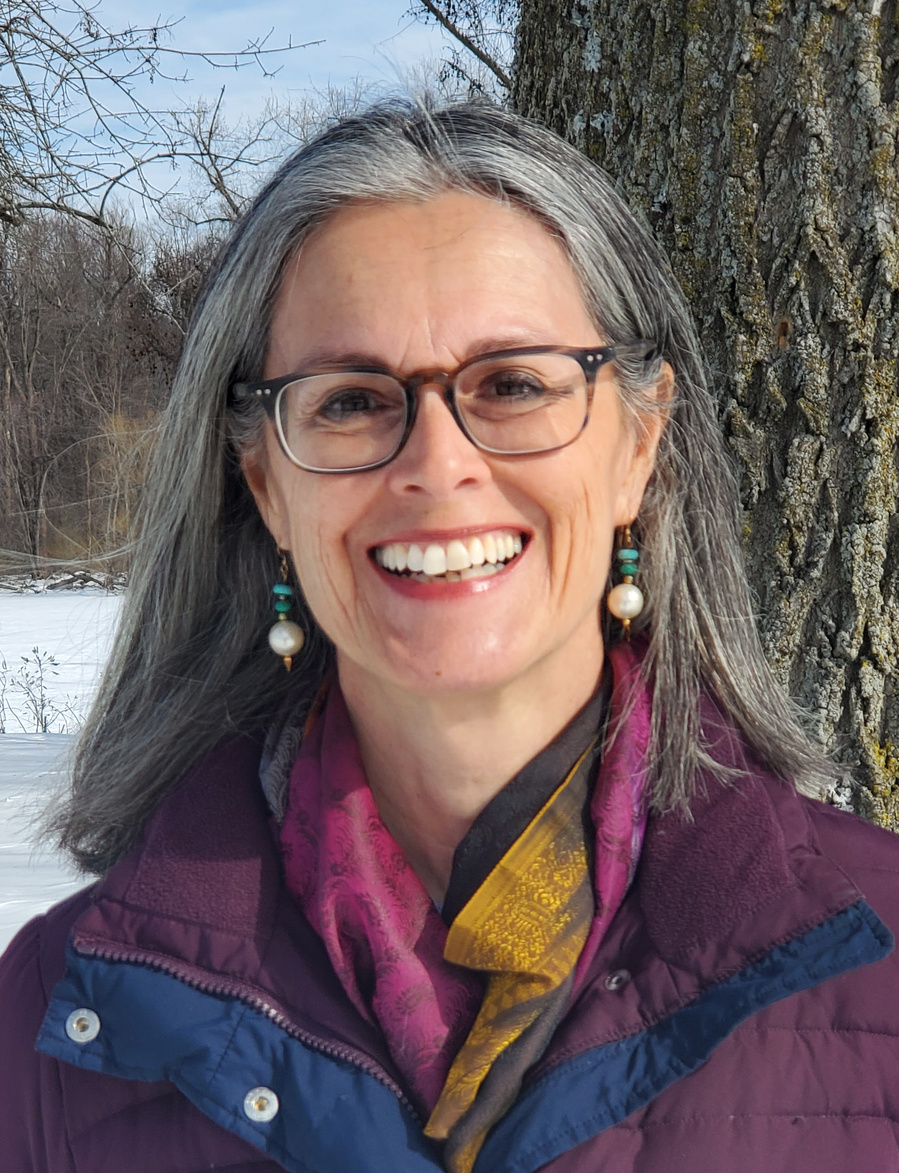 Local author Sorayya Khan was awarded a SOS Grant to embark on a tour for her latest book, "We Take Our Cities With Us: A Memoir."

While Sorayya has published 3 novels, this is her first book tour. Khan was encouraged by peers to tour and she wanted to put 100% effort into promotion in the first month post-release. Sorayya applied for the grant to help cover costs for her 1990 mile journey. 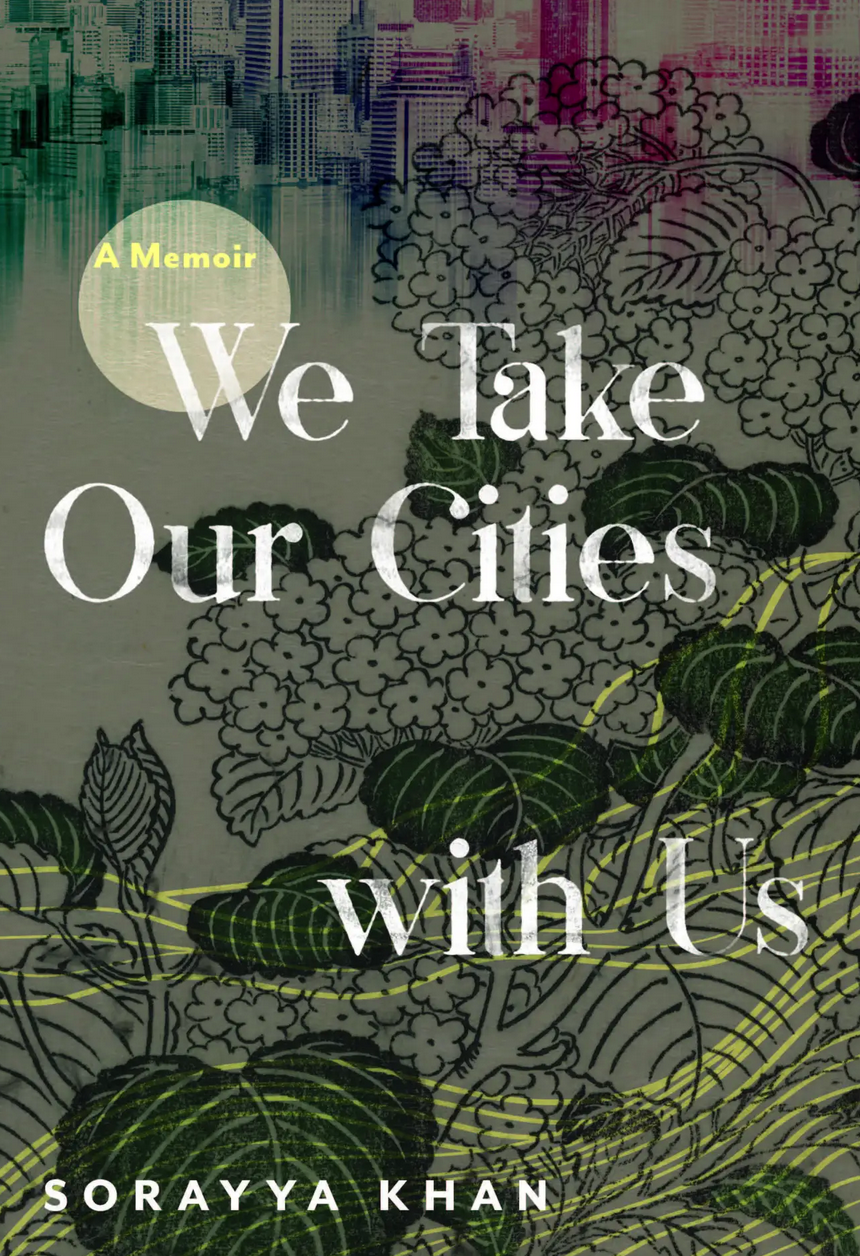 Khan is known for her three previous novels "City of Spies" (winner of the 2015 Best International Fiction Award), "Five Queen’s Row," and "Noor." She has published 13 essays and had writing featured in several anthologies.

When asked about the grant’s impact, Sorayya said: “The SOS grant makes possible my book tour for my memoir. It's often said that the first month after the publication of a book is pivotal, which makes speaking at bookstores and meeting readers important. I'm using the funds for my East Coast travel -- DC, Boston, Cleveland, Portland -- where I'll be in conversation with writers Claire Messud, Lily King, and Dan Chaon. I'm excited about the adventure, which wouldn't have been possible without the generous CAP funding!