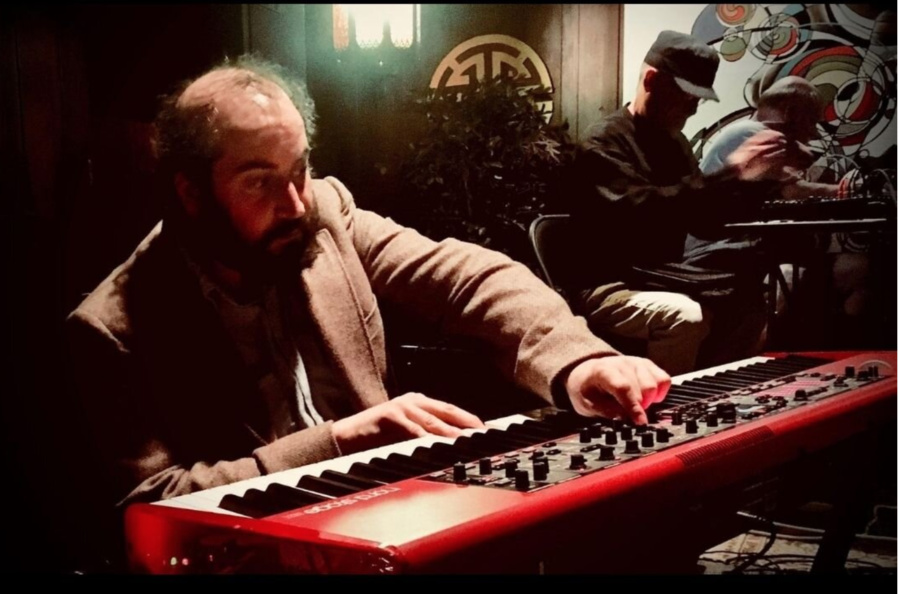 Josh Oxford is a composer and former musician, originally from Cortland, New York. Oxford, who received CAP’s 2021 SOS grant, plans to use the funding to finish recording an album. The album will consist of recordings of his arrangements for trumpet, horn, tuba, and trombone sonatas, as well as the Concerto for trumpet, bassoon, and strings. It will be released through PARMA records.

In 2010, Oxford experienced a near-fatal car crash, which left him with severe complications from an internal decapitation, a broken hip, and shattered humerus. As a result, his performing career was swiftly ended, and he dedicated himself to writing music. Since then, he’s written numerous compositions, one of which—an arrangement of the Hindemith tuba sonata recorded by Aaron Tindall for his album This is My House—garnered international attention. “However, people were primarily interested in performing it as a backing track; it’d be like classical music karaoke. After years of refusing to release just the audio, I’ve finally relented,” Oxford mentioned.

He cites the inspiration for his upcoming album as something deeply rooted in his life:
“Back when I was in high school, I was obsessed with Emerson, Lake, and Palmer. They used to reorchestrate and rearrange different kinds of classical music— from Bartok to Copland. Fast forward to when I was accompanying (probably at Cortland High School), I had to play the Hindemith trumpet sonata. I thought it would be cool with a drum beat behind it, so I arranged the first movement for my band The OXtet. Professor Frank Campos heard the arrangement and encouraged me to orchestrate the other two movements to perform on his recital. After the performance, the rest of the brass faculty asked me to arrange their Hindemith sonatas. I then sent the arrangements to Schott Publishing for permission to record but didn’t hear back affirmatively from them until after my life-changing car accident.”

Despite the setbacks, the project will still see the light of day, with great help from the SOS grant.

Of his next endeavors, he said, “It’s looking like academia will be the next step,” in addition to the music he’s writing for his band, The OXtet, and a saxophone dance suite for alto and ‘tape’— “a prerecorded audio track made in Logic.”

You can hear Oxford’s music and purchase his compositions on his website, joshoxford.com.